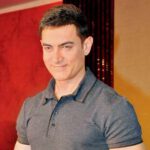 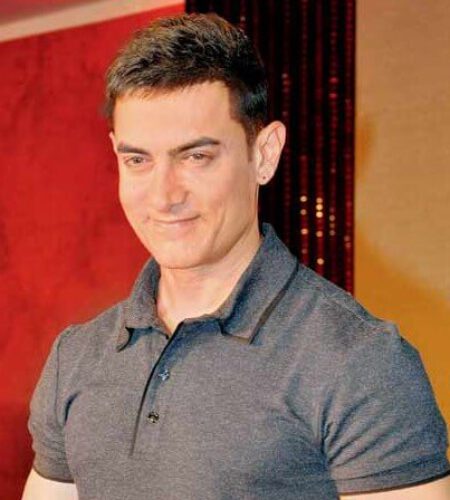 Aamir Hussain Khan He was born in March 14, 1965 in Mumbai, Maharashtra, India to Tahir Hussain (a film producer) and Zeenat Hussain.
is one of the most versatile and influential Bollywood actors.
He has one of the huge fan followings in the world, especially in India, China and Hong Kong.
He’s arguably the biggest superstars of this generation, with the overseas cinema success of PK, Dangal and Secret Superstar, all three films which were all well-received in China.
Aamir Khan’s first movie role was at the age of 8 years old, when he did a child role in his uncle’s movie, Yaadon Ki Baraat.
Aamir Khan’s movies are very well received in East-Asia, especially China and Japan. He is credited with being the person to open Chinese market to Indian films.
He is a state-level champion in tennis and has played for Maharashtra.
Aamir was initially offered the role of Rahul Mehra in the 1993 film Darr, which later went to Shahrukh Khan.
After seeing his contributions to arts, he was offered Padma Shri in 2003 and later the Padma Bhushan in 2010.
Khan has gotten very first award in 1996 for playing the best actor in ‘Raja Hindustani’ movie.
‘Lagaan’ film has become tremendously huge. Additionally the masterpiece has gotten Academy Award nomination.
‘Taare Zameen Par’ is the first movie that Amir directed himself, which had an outstanding success and brought talented director Filmfare Award in nomination ‘Best Director’.
In 2005 Khan performed a lead role on a movie ‘Mangal Pandey: The Rising’.
Has gotten a nickname ‘Chocolate Hero’ of Indian cinematography
Aamir had an honor to accept award from Indian Government in 2003.
Bombay Times named Aamir ‘Man of the Year’ in 2001.