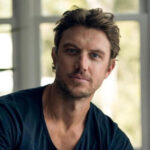 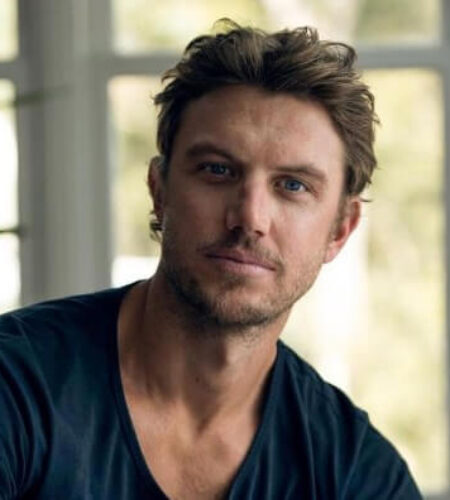 Adam Demos was born on May 24, 1985 in Wollongong, New South Wales, Australia. He is an actor, known for Rescue Special Ops (2009), Falling Inn Love (2019) and Untitled Stuart McDonald/Netflix Project.
Adam is a 2009 graduate of Screenwise Film & TV School Sydney.
His zodiac sign is Gemini.
His cousin Tyson Demos is a former Australian basketball Player who played in NBL.
While working at his father’s demolition business, he saved some money from it so that he could spend it on holidays.
He just loves traveling and it’s one of his favorite things.
His Instagram feed is filled with loads of topless photos and set pictures along with some snapshots with his friends.
New Zealand is one of his favorite destinations to go around as he went to New Zealand twice after finishing his film.
He played Jack Bale in an episode titled How to Hide a Scar of the television drama series, Winners & Losers, in September 2013.
In 2021, Adam Demos started appearing as Brad Simon, Billie’s ex-boyfriend who is now back in her life and trying to win her back, in the American drama streaming television series titled S*x/Life. The series is inspired by the novel 44 Chapters About 4 Men by BB Easton.