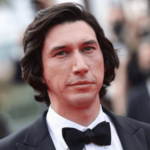 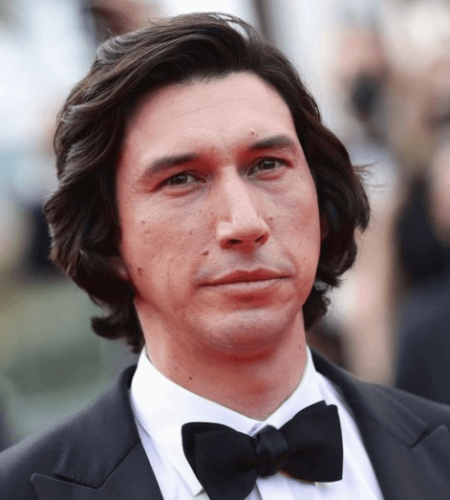 Adam Douglas Driver (born November 19, 1983) is an American actor, model, philanthropist, and producer.
He is the recipient of several accolades, including the Venice Film Festival Volpi Cup for Best Actor, as well as nominations for a Tony Award, two Academy Awards, two Golden Globe Awards, and four Primetime Emmy Awards.

He is best known for his best role as “Kylo Ren” in the popular Hollywood movie Star Wars. He is also the co-founder of a non-profit organization named “Arts in the Armed Forces”.
In the army, he held the rank of a Lance Corporal. After leaving the army, he joined the University of Indianapolis where he left after one year to pursue drama at the Juilliard School. He graduated with a Bachelor of Fine Arts degree in 2009.
He was the first choice of the makers of ‘Batman v Superman: Dawn of Justice‘ for the role of Lex Luthor.
He is the founder of AITAF (Arts in the Armed Forces), a non-profit organization that mainly performs the theatre for all the military branches even in the US and abroad also.
fter graduating from Juilliard, Driver began his acting career in New York City, appearing in both Broadway and off-Broadway productions. Like many aspiring actors, he occasionally worked as a busboy and waiter. Driver also appeared in several television shows and short films. His first on-screen appearance was in the series finale of The Unusuals in 2009 as a repentant witness and reluctant accomplice to an unsolved assault. He made his feature film debut in Clint Eastwood's biographical drama J. Edgar in 2011.