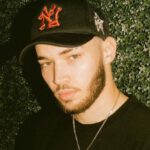 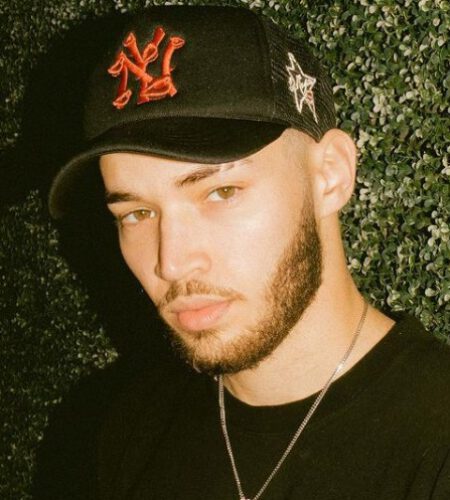 Adin Ross was born in an American family on 11 October 2000 in Boca Raton, Florida, USA. His zodiac sign is Libra. He finished his schooling at a private school in his hometown. However, there are no details about his educational qualification. Currently, he lives in Los Angeles, California.
The first video that he streamed on his Twitch channel was in 2019. His channel was previously known as AdinHuncho.
He joined the YouTube community with his channel titled Adin Live on August 15, 2014. However, the first video that he uploaded to the channel was on September 8, 2019. It was titled NBA 2K20 – THE FASTEST WAY TO REACH 99 OVERALL (FASTEST WAY TO INCREASE YOUR OVERALL AND REP).
One of the earliest posts that Adin uploaded to his eponymous Instagram account was on July 31, 2019. It was a picture of him that was taken in Los Angeles, California.
In May 2021, Adin Ross had started his boxing career by officially challenging YouTuber FlightReacts.
In June 2021 during Twitch live streaming, he got scared and hid under the desk after hearing some fireworks sound which he had mistaken for gunshots.
In 2021, he was living in the same house with other famous streamers such as Mike Majlak, FaZe Banks, RiceGum, and Sommer Ray.