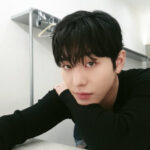 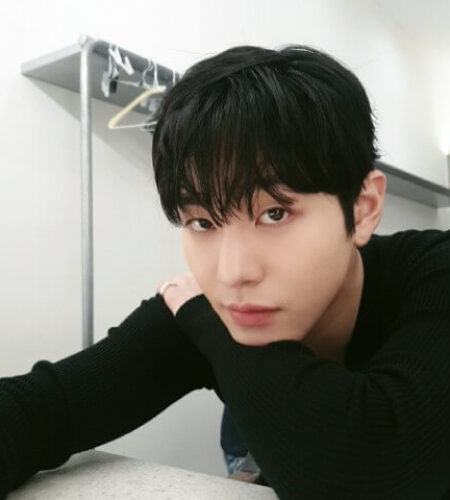 Ahn was born on April 17, 1995 in Seoul, South Korea. When he was 7-years-old his family immigrated to Toronto, Canada. When he was 17, he moved back to Korea on his own. He graduated from Kookmin University – Department of International Business.
Ahn Hyo-seop was a trainee under JYP Entertainment and was about to debut with the boy band, Got7.
His portrayal of Choi Chul-soo in the family sitcom, Happy Home, was praised by the critics and he was nominated for the 35th MBC Drama Award for “Best New Actor” in 2016.
Ahn made his acting debut in the MBC drama, Splash Splash Love. He then became a cast member of the music variety show Always Cantare. He had supporting roles in One More Happy Ending, Happy Home and Entertainer in 2016.
On October 1, 2015, Starhaus Entertainment launched the project group One O One, releasing their debut single "Love You". The group consists of Ahn together with fellow Starhaus actors Kwak Si-yang, Song Won-suk and Kwon Do-kyun.
In 2019, Ahn Hyo-seop was cast as Cha Min, the rich yet unattractive successor to a cosmetics company, in the fantasy romantic comedy TV series, Abyss. His co-stars on the show included Park Bo-young and Lee Sung-jae and Ahn Hyo-seop was nominated for the 12th Korea Drama Award in the “Best New Actor” category for his performance.