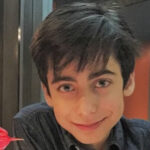 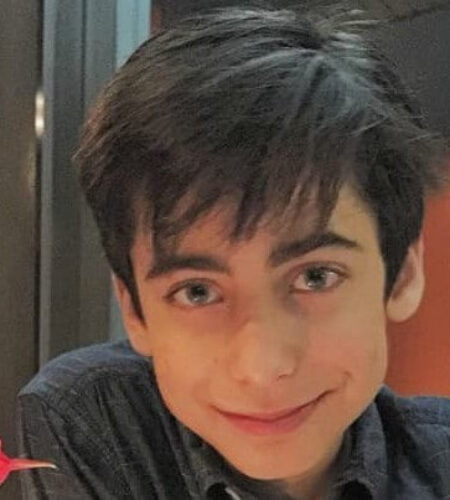 Aidan Gallagher (born September 18, 2003 is an American actor. His first major role was portraying one of the quadruplets, Nicky Harper, in the Nickelodeon comedy television series Nicky, Ricky, Dicky & Dawn.
He is an environmentalist and believes in social causes such as the UN Environment.
He wanted to be a mathematician or a scientist initially, but he later decided that he wanted to be a director and actor.
Aidan follows veganism.
He considers Jack Martino and Trinity Rose to be his best friends.
In 2019, Gallagher began portraying Number Five in the Netflix series The Umbrella Academy, which is his breakthrough role and has brought him widespread recognition.
Gallagher first appeared in a minor role in a 2013 episode of Modern Family. He was in the short film You & Me and was in the CBS television pilot Jacked Up, which was not picked up and never aired.
He then landed a major role in Nickelodeon's Nicky, Ricky, Dicky & Dawn as Nicky Harper,for which he was nominated Favorite Male TV Star in the Nickelodeon Kids' Choice Awards in 2016 and 2017.He was in the show for four seasons until it ended in 2018.
In 2017, Gallagher was cast in the role of Number Five / The Boy in The Umbrella Academy, which was released in February 2019 on Netflix.