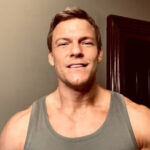 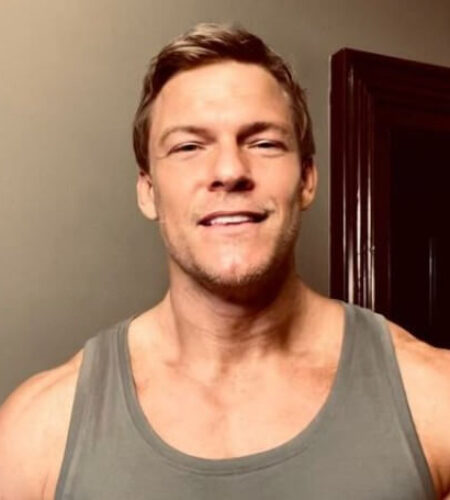 Alan Michael Ritchson (born November 28, 1984) is an American actor, director, model, and singer.
He made his acting debut as Aquaman / Arthur Curry on The CW superhero series Smallville (2005–2010), where he appeared as a guest star between the fifth and 10th seasons.
Auditioned for and was rejected by American Idol.
Born on the same date as Mary Elizabeth Winstead.
Ritchson has taken many comic-book roles including: Aquaman in Smallville (2001) (and an uncredited appearance in Adalet Birliği: Yeni Sınır (2008)), Raphael in the Michael Bay-produced films Ninja Kaplumbağalar (2014) and Ninja Kaplumbağalar: Gölgelerin İçinden (2016), and Hank Hall/Hawk on Titans (2018).
Considers his work as Raphael on the two live-action Teenage Mutant Ninja Turtles films from 2014 and 2016 as the worst production experiences of his career.
Ritchson does not like looking like a bodybuilder and prefers to have a swimmer’s physique.
His predominant diet comprises of salad and fish. He avoids sugar, dairy, and red meat.
Alan independently released his debut single called Mojito in 2014.
He tends to compose most of his songs while driving.
In the past, he collaborated with venture capitalist Marina Acton to form Phreaker Films (Film & TV Finance Company).
He began his modeling career in the Abercrombie & Fitch catalogue.