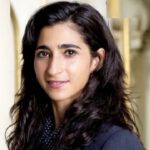 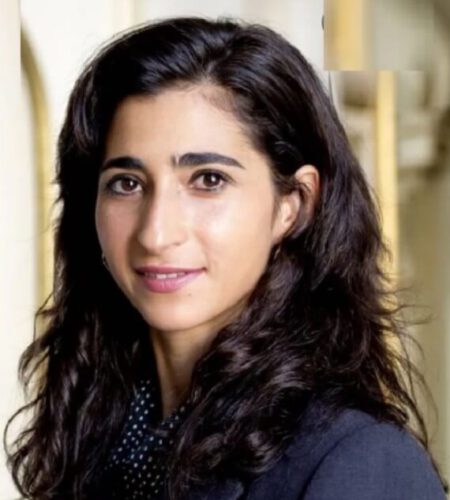 Alba González Villa (born October 27, 1986), known professionally as Alba Flores, is a Spanish actress. She is best known for her roles as Saray Vargas in Vis a Vis (Locked Up) and Nairobi in La Casa de Papel (Money Heist).
In 2009, Alba Flores recorded the theme song I cannot fall in love with you of her father, for the soundtrack of Roberts Santiago’s film At the End of the Road which starred Malena Alterio and Fernando Tejero.
Alba Flores premiered the Antena 3 series El tiempo entre costura (The time between seams) in 2013 in which she played the role of the character Jamila.
She appeared with Ursula Corbero on the television program El hormiguero on April 25, 2017, to promote the latest project she was working on titled La casa de papel, which premiered on May 2, 2017.
She initiated to study acting once she was only 13 years old and ultimately would make her first on-screen debut as Amaya in 2005 movie titled El Calentito.
In the year 2015, she was bestowed with Waves Award for the Best Female Actress for her acting in Vis a Vis.
Alba Flores is very good friend of famous actor Álex Cuev.
In October 2018, she took part in musical Enamorados anónimos.
After working with Alex Pina in Vis a Vis, she was invited to join the producer's new show La Casa De Papel on 2017. Pina then wrote a role for her and she was cast as one of the bank robbers on the show nicknamed "Nairobi", the gang's Quality Control Manager and occasional leader. Netflix bought the rights for international distribution in 2018. The show gained worldwide critical recognition, becoming Netflix's most viewed non-english series. Her role as Nairobi brought her international recognition.