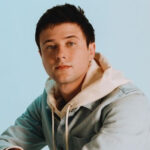 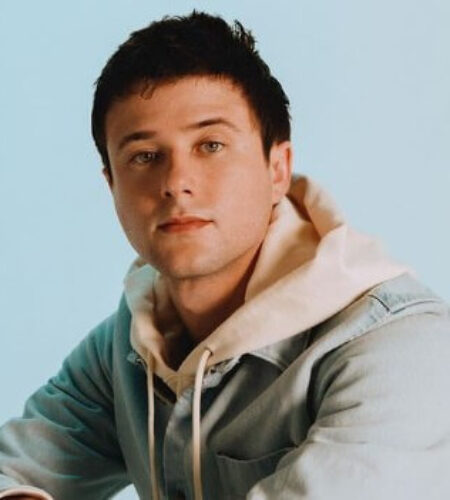 He was born on May 28, 1994, in Phoenix, Arizona, USA.
Alec has an older sister named Logan.
After high school, he enrolled at the University of Southern California.
On April 22, 2013, he released his debut mixtape ”America” via White Rope.
In 2014, he signed with Columbia Records.
In August 2016, Alec released the music video for ”The Water Fountain,” which is closing in on 27 million views since it debuted.
His love for music originated as a hobby.
While young, he was immensely inspired by Eminem and this fueled his passion to pursue a career in music.
It was his sister who pushed him to move out of his comfort zone and try newer things in music.
Initially, Alec was not much of a social media person.
He learned how to play guitar through online lessons on YouTube.
He likes songs that have a meaning or a story to tell.
Alec once did an opening act for Cuban-American singer-songwriter, Camila Cabello.
He often collaborates with Canadian singer, songwriter, and instrumentalist, Alessia Cara.
In May 2017, Merrick Hanna used Benjamin’s song “I Built a Friend” in a dance audition for America’s Got Talent.
He released his ”Narrated For You” EP in late 2018 via Atlantic.
The album includes the songs Oh My God, Let Me Down Slowly, and Mind is a Prison.