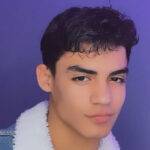 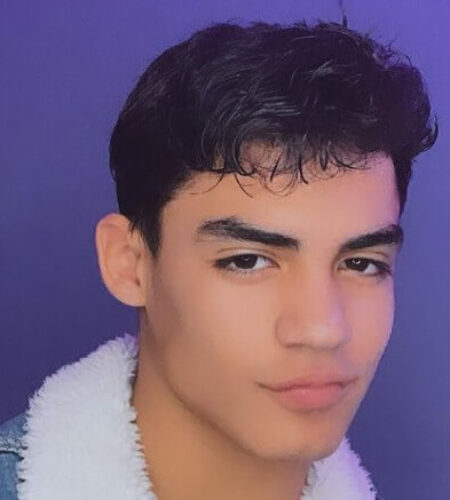 Social star who became most popular on TikTok where he has earned more than 5 million fans. His alejandrozario account includes comedy skits, vlogs, transition videos and more.

He was born on January 14, 2003, in West Paterson, New Jersey. His birth sign is Capricorn.
He's of Costa Rican and Dominican descent. He is from West Paterson, New Jersey.
His mother's name is Adriana Villalta and he has a younger brother named Emiliano. He was in a relationship with Katie Pego until the two split in 2020.
When asked about how much time does it take for him to come up with an idea for his TikTok videos, Alejandro Rosario said that it is easier when he is making a TikTok based on the trends but whenever he focuses on creating something of his own, it does take some time because he tries to make the end result absolutely perfect.
He joined YouTube with his eponymous channel on February 21, 2015, and uploaded his debut video, a Q&A video, on September 22, 2019.
He is a friend and collaborator of fellow TikTok creator Mattia Polibio.
His very first TikTok video was of him wrestling with his dog.