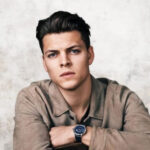 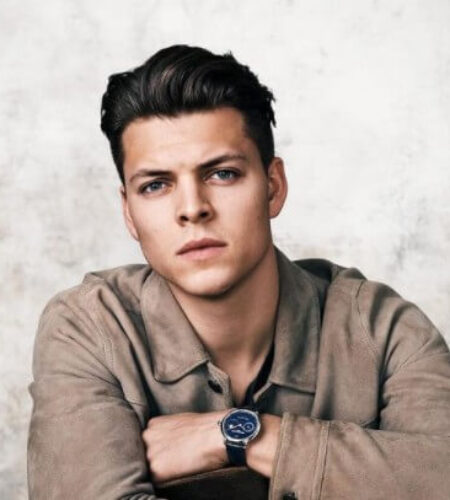 Alex Høgh Andersen (born May 20, 1994) is a Danish actor, model and photographer.
He is mostly known for the role of Ivar the Boneless in the historical drama television series Vikings (2016–2020).
Born and raised in a small town inside Copenhagen, Alex Hogh Andersen was discovered with players aged 7-19 who would take part in a junior upbringing school. This school teaches the basics of acting, discipline, focus and foundation. Andersen has appeared in important roles as well as in many musicals.
When he is not acting, Andersen spends his time doing photography. Andersen, who defines himself as a person with a strong visual memory, directs and shoots short films. In addition to these, he has developed himself in dance, music and some sports branches.
Alex has tried his hand at creating and directing short films in the past. His dream is to become a director someday.
He originally didn’t audition for the role of Ivar the Boneless on Vikings but one of his brothers. However, as there were around 14 other guys auditioning, all good-looking and blue-eyed, the director suggested he try for Ivar.
He described his accent in Vikings as “a Swedish accent with an Icelandic undertone and a little Finnish, but spoken in English.”
Alex is fluent in Danish and English and familiar with German, Swedish, and Norwegian.
As of February 2020, an actor he’d like to work with is Daniel Day-Lewis.