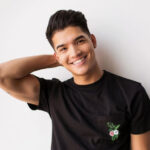 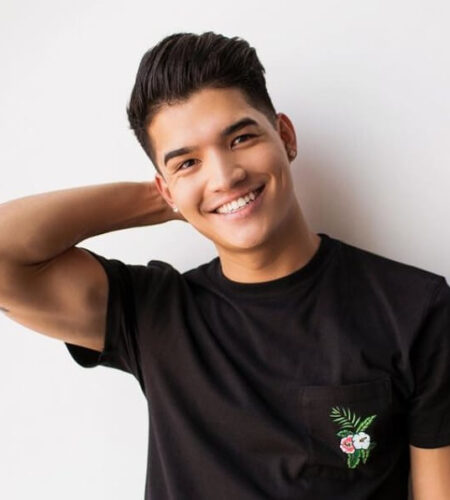 Alex Burriss is YouTuber and comedian, known under the name Alex Wassabi. He was born in 1990 in Montana and in 2006 he joined collaborative comedy YouTube channel Wassabi Productions, which boasts more than 8 million of followers in 2017.
Alex Wassabi's father's name is Adam Burriss who is a businessman by profession and his mother's name is Maribel Burriss who is a housewife. He also has three siblings, his brother's names are Andrew Burriss and Aaron Burriss, both of them are YouTubers by profession and his sister's name is Mariah Burriss.
He made his first theatrical film appearance by playing the role of Allen in the 2017 comedy horror film, Boo 2! A Madea Halloween, which is the 9th film in the Madea series. The film’s lead cast included Tyler Perry, Cassi Davis, Patrice Lovely, Yousef Erakat, Diamond White, Lexy Panterra, and Brock O’Hurn.
He has created and uploaded some music videos with his girlfriend Lauren on his channel. On October 6, 2017, he published a music video Takin My Baby!, the official song of Alex Wassabi and LaurDIY.