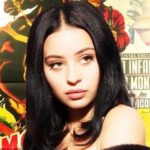 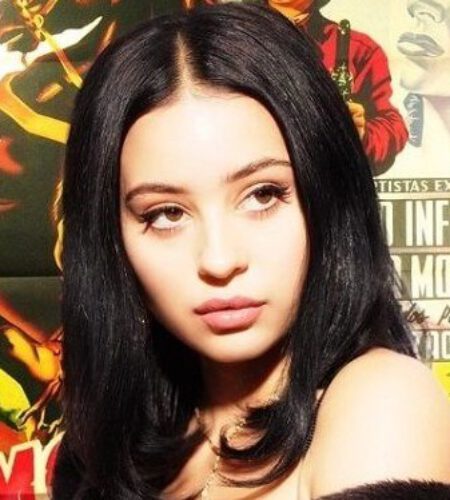 Alexa Demie is an American actress and singer. She is best known for her role as Maddy Perez in the HBO drama series Euphoria.
Alexa Demie is a famous Movie Actress, who was born on December 11, 1990 in United States. Singer-songwriter and actress who has been featured in independent films including Brigsby Bear, Mid90s and Waves. She had recurring roles in Ray Donovan and Love before landing a starring part in the 2019 series Euphoria. According to Astrologers, Alexa zodiac sign is Sagittarius.
She is from Los Angeles, California. Her mom was a makeup artist at MAC.
She has worked as a director on a couple of projects such as JMSN: Talk Is Cheap (2018).
She appeared as Ingrid in an episode titled Treasure Island of the mystery drama web TV series, The OA in March 2019.
In 2019, Alexa Demie appeared on the 10th episode of season 1 of the comedy talk-show, A Little Late with Lilly Singh alongside Barbie Ferreira.