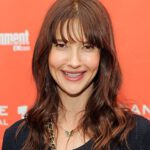 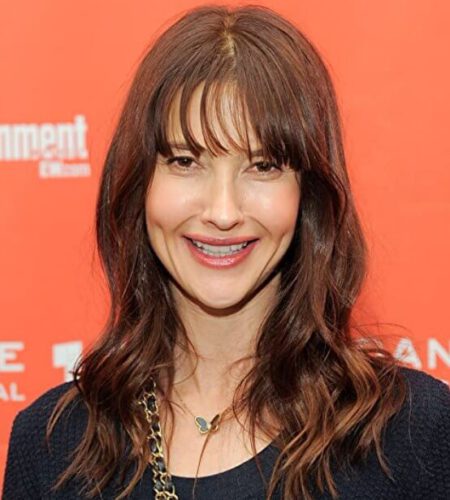 Alexia Landeau (born February 12, 1975) is a French actress.
She has appeared in films such as Moonlight Mile, Marie Antoinette, 2 Days in Paris, and 2 Days in New Yor.
She starred in Zoe Cassavetes' Day Out of Days, which premiered at the 2015 Los Angeles Film Festival.
She is the daughter of French financier Marc Landeau and Israeli luxury hotel heiress Irith Federmann-Landeau. Growing up in Paris, she came to the United States at the age of 16. In 2007, she married Guilhem de Castelbajac, the artist son of French designer Jean-Charles de Castelbajac. She resides in Brooklyn.