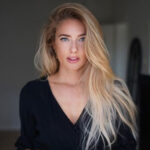 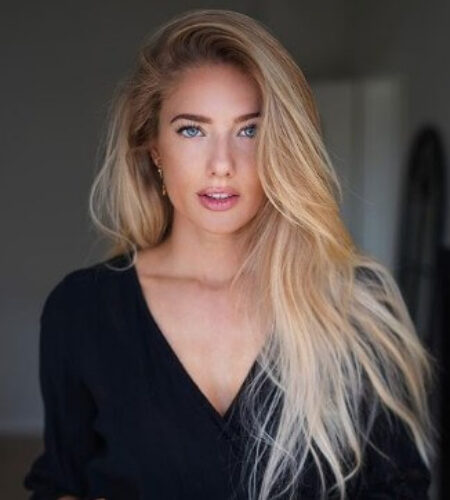 Alica Schmidt is a German track and field athlete who has taken the football community by storm after reports suggested she had been hired by Bundesliga giants Borussia Dortmund as their fitness coach. Besides, she is also a Instagram star with 1.2 million followers.
Worms, Germany native, Alica Schmidt, was born on 8th November 1998, under the star sign Scorpio.
Alica Schmidt has been fond of sports since childhood, but in recent years, the girl’s heart belongs to running. She successfully performs at competitions and is one of the hopes of the German team.
Athletic clothing company Puma offered her deal to appear in their new advertising campaign. Schmidt jumped at the chance, and Puma became her official sponsor.
Further, her sponsor, Puma, decided to take her endorsement deal to the next level and offered her the chance to star in a TV commercial. Besides, she is also sponsored by SugarDad and foodspring.
Alica Schmidt is in a relationship with her boyfriend, Fredi Richter-Mendau. The couple met while she was living in Potsdam. They are seeing each other for several years. Fredi is by her side, but also behind the camera, snapping many of her Instagram pictures.
Track and field athlete who helped Germany take the silver medal in the 4×400 relay at the 2017 European Athletics Under-20 Championships.
She was named “iest Athlete in the World” by the website Busted Coverage that same year.