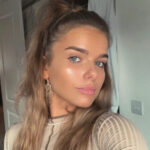 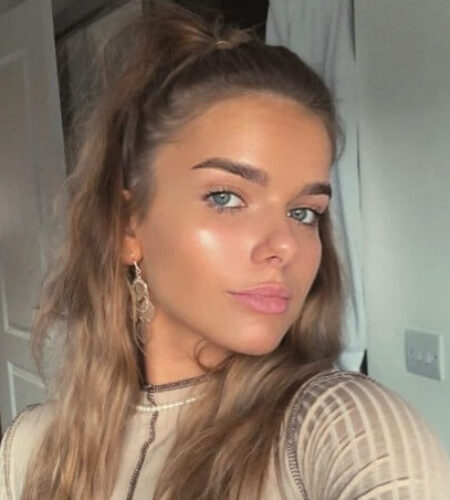 Alice Nicole Kinsella (born 13 March 2001) is an English artistic gymnast and member of the British national gymnastics team.
She represented Great Britain at the 2020 Summer Olympics and won a bronze medal in the team event.
According to Astrologers, Alice Kinsella zodiac sign is Pisces.
She is the 2018 Commonwealth Games and 2019 European champion on the balance beam.
Kinsella began training when aged seven at Park Wrekin Gymnastics Club in Wellington, Shropshire and has continued training there since.
In March 2017, she made her senior debut at the 2017 Stuttgart World Cup where she finished at 7th place. She went on to compile more competitions to be added in her records including the 2017 European Artistic Gymnastics Championships in Cluj-Napoca, Romania, where she finished 10th in the all-around and the 2017 Artistic Gymnastics World Championships in Montreal, Quebec, Canada, during which she was picked to represent Great Britain and competed in the all-around where she placed 24th in the overall, qualifying her to the all-around final score of 51.365.
On October 6, 2017, British Gymnastics announced that she had withdrawn from the competition due to a minor ankle injury during the qualifications.
Following her competition at the English Championships where she placed 7th in the all-around dated February 10, 2018, she was later named to the English team for the 2018 Commonwealth Games in Gold Coast, Australia.
In March 2018, she competed at the British Championships in the all-around where she finished 5th in the beam final where she won a silver medal and in the floor final where she finished 5th with a score of 13.000. Around the same time, Kinsella was chosen to compete at the Artistic Gymnastics World Cup as a replacement to teammate Claudia Fragapane. There, she won the bronze medal after obtaining a score of 53.099 behind Russia’s Angelina Melnikova and America’s Margzetta Frazier.