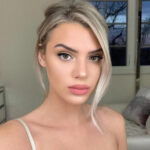 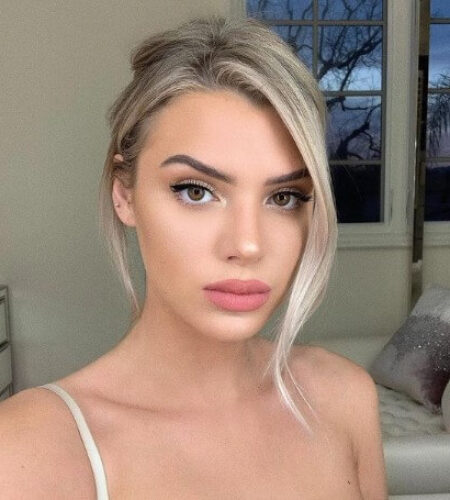 Alissa Violet is an Instagram star, she was born on June 12, 1996 in Brunswick Ohio, United States of America.Alissa is Gemini

She completed her education in 2014 from Brunswick High School.
Model and Instagram star who earned representation with Next Models.
Before fame, she worked at Panera Bread, which is an American bakery and café chain.
She has over 9 million followers on Instagram and she also runs a popular self-titled YouTube channel where she posts comedic videos for over 3.8 million subscribers.
She began posting to both Instagram and the 6-second video app Vine in early 2013
She earned over 600,000 followers to her Vine channel before the app was shut down.
She was previously a member of the web group Team 10 alongside her ex-boyfriend Jake Paul.
In 2016, her career reached a whole new level when she starred in the Television show “The Deleted” as Kylie.
In 2017, she joined CloutGang alongside web stars RiceGum and Sommer Ray.

She was born and raised in Ohio alongside two brothers. She would later relocate to Los Angeles, California for her career.
From 2017 to mid-2019, she dated FaZe Banks. They were known as Balissa.