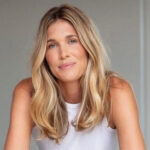 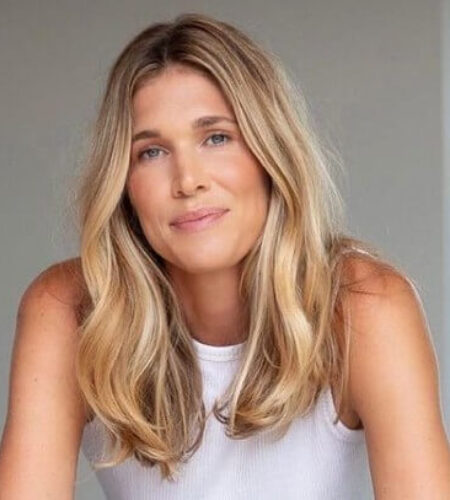 Alix Klineman was born on 30 December 1989.
Her birth name is Alexandra Rose Klineman. Her birthplace is in Torrance, California in the United States. she holds an American nationality.
Alexandra Rose Klineman, professionally known as Alix Klineman is an American beach volleyball player and former indoor volleyball player. She started playing indoor volleyball at an early age. Alix was named Gatorade National Player of the Year in 2006.
Klineman graduated from Mira Costa High School in Manhattan Beach, California in 2007. She was named the 2005 and 2006 California Gatorade State Player of the Year for Volleyball, and the 2006 Gatorade National Player of the Year.
She was also the 2004 and 2006 California State Championship most valuable player, PrepVolleyball.com 2004 Sophomore Player of the Year and 2006 Senior Player of the Year, and a three-time PrepVolleyball.com High School All-American.
She led Mira Costa to three consecutive California State Championships, and three consecutive Southern Section CIF Championships. In indoor volleyball, Klineman is an outside hitter.
In indoor volleyball, Klineman is an outside hitter. Klineman was a training member of the United States women's national volleyball team. She played college women's volleyball at Stanford University in 2007–2010.
She tested positive for anabolic androgenic steroids in 2013 and was suspended for 13 months. According to Klineman, the positive results were due to unintentional ingestion of her mother's DHEA supplement.
In 2019, Klineman's success with Ross continued as they won the Huntington Beach and New York City Open AVP tour events, and won the FIVB Itapema Open mid-May. They also finished runner-up at the 2019 World Championships in Hamburg.