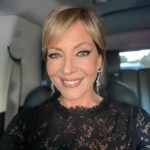 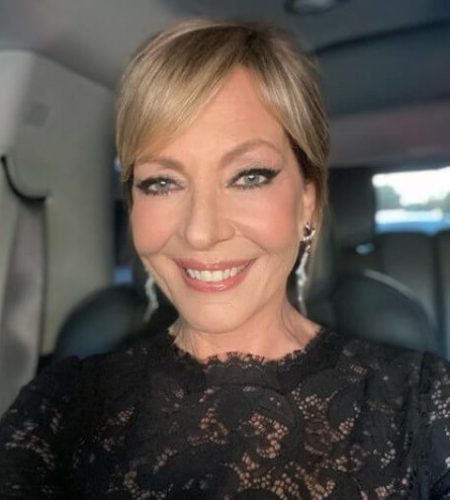 Allison Brooks Janney was born on November 19, 1959 in Boston, Massachusetts, to Jevis Spencer Janney, a real estate developer and a jazz musician, and Macy Brooks, a former actress and a homemaker. She had two siblings.
She attended The Miami Valley School in Dayton and later the Hotchkiss School in Connecticut. After competing her schooling, she studied at Kenyon College in Gambier, Ohio.
It was during her college days that she met the renowned actor Paul Newman and developed a passion for acting. Paul and his wife Joanne used to teach and encourage Allison and soon she started attending the Neighborhood Playhouse School of the Theatre in New York City for further training.
Janney's first role on television was in the short-lived black-and-white faux-1940s comedy Morton & Hayes; she appeared in two episodes of the 1991 CBS series as Eddie Hayes' wife. She then moved on to soap operas; she played the short-term role of Vi Kaminski on As the World Turns, and then played the recurring role of Ginger, one of the Spaulding maids, on Guiding Light for nearly two years. In the spring of 1994, she appeared in the season-four finale of Law & Order, titled "Old Friends", as a reluctant witness against a member of the Russian mob. She was also a cast member on the radio show A Prairie Home Companion.
For her amazing skills as an actress, Allison Janney has won numerous awards throughout her career. Some of these are the Satellite Award in 2011 for Best Cast-Motion Picture for the film ‘The Help’ and the Critics’ Choice Television Award in 2014 for Best Supporting Actress in a Comedy Series for the TV series ‘Mom.’