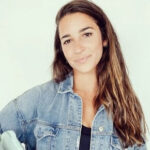 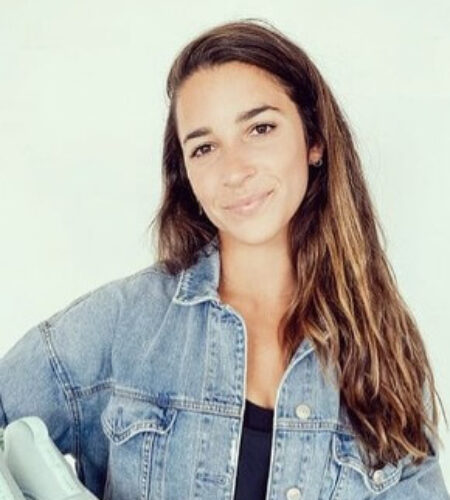 Alexandra Rose Raisman (born May 25, 1994) is a retired American artistic gymnast and two-time Olympian. She was captain of both the 2012 "Fierce Five" and 2016 "Final Five" U.S. women's Olympic gymnastics teams, which won their respective team competitions.
Won two gold medals and one bronze medal at the 2012 Summer Olympics.
Inducted into the National Jewish Sports Hall of Fame in 2013. Her family is Ashkenazi Jewish (from Lithuania, Ukraine, and Russia).
Daughter of Rick Raisman and Lynn Raisman.
Won one gold medal and two silver medals at the 2016 Summer Olympics.
Modeled for Sports Illustrated at their Swimfest event in Houston. [February 2017]
She is the oldest of four children.
Raisman started the year at the 2016 City of Jesolo Trophy in March, and finished sixth in the all-around. She finished first on floor with a score of 15.050, beating teammate Ragan Smith by half a point. She also finished third on beam with a score of 14.750, behind Smith and Laurie Hernandez.
Raisman is Jewish with roots in Romania. In 2016, she joined UNICEF Kid Power as a brand ambassador Kid Power Champion.
2015 World Artistic Gymnastics Championships (Glasgow)