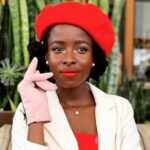 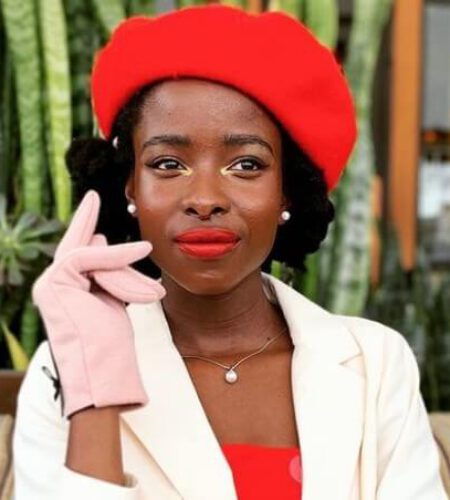 Amanda Gorman is an American Poet and Activist. She is from Los Angeles, California, United States. Her mother Joan Wicks is a teacher.
She is famous for her poem “The Hill We Climb” in the January 2021 inauguration of U.S. President Joe Biden.
Amanda Gorman was born on 7 March 1998 in Los Angeles, California, United States.
She pursued a Bachelor of Arts from Harvard University.
Her father’s name not known and her mother’s name is Joan Wicks. She has two siblings, including a twin sister named Gabrielle.
Born in Los Angeles, California,Gorman was raised by her single mother, Joan Wicks, a 6th-grade English teacher in Watts, with her two siblings.
Her twin sister, Gabrielle, is an activist and filmmaker.Gorman has said she grew up in an environment with limited television access.
She has described her young self as a "weird child" who enjoyed reading and writing and was encouraged by her mother.
In 2016, she had founded a youth writing and leadership program called One Pen One Page. The following year, she had written a tribute to black athletes, as part of a Nike campaign.
Later that year, she had become the first youth poet to have opened the literary season for the ‘Library of Congress’. She had performed a poem titled In This Place: An American Lyric at the event to commemorate the inauguration of renowned poet and educator Tracy K. Smith as ‘Poet Laureate of the United States’.