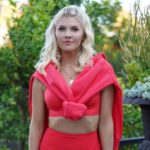 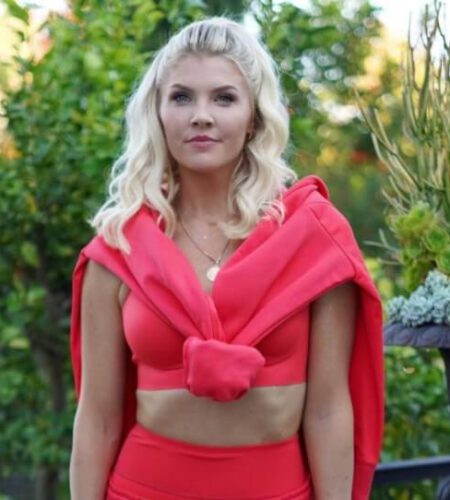 Amanda Kloots (born March 19, 1982) is an American television personality, dancer, and fitness instructor. Since 2021, she has been a co-host of the daytime talk show The Talk.
ormer member of The Radio City Rockettes with Keltie Knight.
Mother, with husband Nick Cordero, of son Elvis Cordero (born in 2019).
Met her husband, Nick Cordero, when they were appearing on Broadway in "Bullets Over Broadway".
When "Bullets Over Broadway" finished its run on Broadway, she opened a fitness company.
First wife of David Larsen.
Amanda Kloots has also launched a digital fitness brand that contains videos of exercise classes taught by her.
In February 2021, she received the first dose of the COVID-19 vaccine.
In September 2021, during season 30 of Dancing with the Stars, Amanda was partnered with Alan Bersten.
She made her first theatrical film appearance by playing the role of a Golddigger Dancer in the 2019 epic crime film, The Irishman, starring Robert De Niro, Al Pacino, Joe Pesci, Ray Romano, Bobby Cannavale, Anna Paquin, Stephen Graham, and Harvey Keitel.