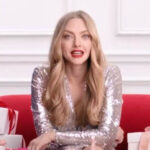 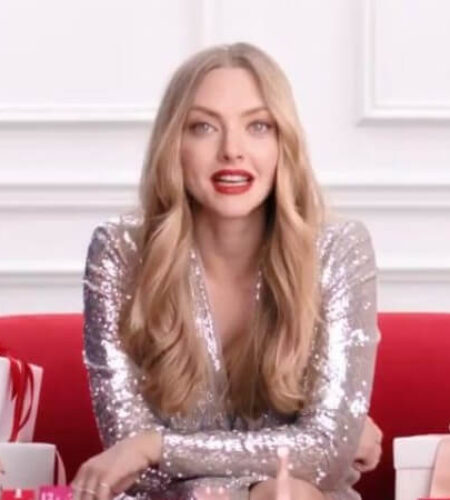 Amanda Seyfried was born on 3 December 1985 in Allentown, Pennsylvania. She is the daughter of Jack Seyfried and Ann Seyfried. She has a sister Jennifer Seyfried. Amanda Seyfried got married to Thomas Sadoski in 2017 and they have a children together.
She is of German, and some English and Scottish, ancestry. She began modeling when she was eleven, and acted in high school productions as well as taking singing lessons.
Seyfried graduated in 2003 from William Allen High School, Allentown, Pennsylvania. She then joined Fordham University to complete her education but dropped out as she secured a role in Mean Girls.
American TV soap opera As the World Turns for her role as “Lucinda Marie “Lucy” Montgomery #2″. She acted in 27 episodes from 1991 to 2001. However, this show ran for 54 years on TV.
2004 teen comedy film Mean Girls for her role as Karen Smith. She won the “MTV Movie Award for Best On-Screen Team”, shared with Lindsay Lohan, Rachel McAdams, and Lacey Chabert.
In 2003, Seyfried auditioned for the role of Regina George in the movie “Mean Girls” but that role was offered to Rachel McAdams.
Her older sister, Jennifer Seyfried is a musician in the Philadelphia organ-driven rock band – Love City.
She brought to life the character of Cosette, the illegitimate daughter of Fantine who is kept by the Thénardiers until Valjean buys her from them, in the 2012 epic historical period musical film, Les Misérables.