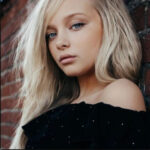 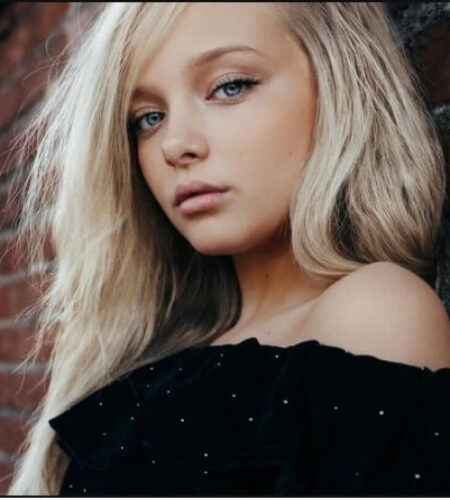 American actress and model; renowned for the science fiction action film “War for the Planet of the Apes.” She was born on July 16, 2004, in Virginia, United States.
Amiah's family owns a mixed martial arts gym where she studies muay thai and ju jitsu.
She has graced the cover of magazines like American Girl.
Amiah has played the character of Young Shelby on the TV series Best Friends Whenever from 2015 to 2016.
She began her modeling career through Vogue at the age of 8.
Amiah has a big crush on Romeo Beckham.
She has guest-starred on many popular TV shows such as Richie Rich.
Miller is a highly educated and qualified person. She took acting classes in Los Angeles and Orlando. Besides acting, she also studies Thai Boxing and jujutsu.
Amiah Miller appeared in the horror and thriller based film ‘House by the Lake’ on October 2017. Amiah Miller last seen as Megan on the family based film ‘Anastasia’ in year 2018. Read Biography of