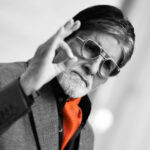 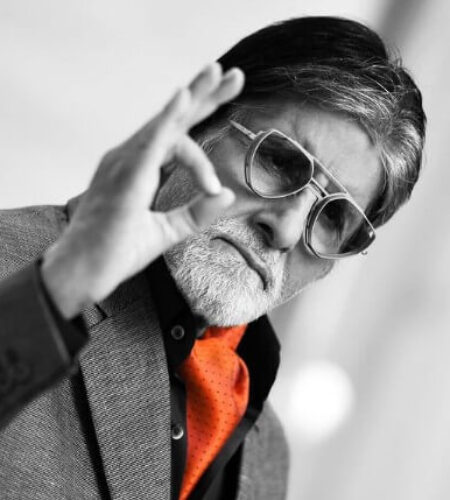 Amitabh Bachchan, born October 11, 1942, is a film actor, film director, film producer, music composer, television host and former Indian politician.
Amitabh Bachchan’s ancestors belonged to a village named Babupatti in Uttar Pradesh.
His Mom, Teji Bachchan, was a follower of Sikhism and hailed from Lyallpur, presently Faisalabad; a city of Pakistan.
All through his college days, he was a very good sportsperson and he also won 400, 200 and 100 meter races.
He first gained popularity in the early 1970s for such films as Zanjeer, Deewaar and Sholay, and was dubbed the “angry young man” of India for his screen roles in Bollywood.
Nicknamed the Bollywood Shahenshah, Sadi Ka Mahanayak (“Best Actor of the Century” in Hindi)
Star of the Millennium or Big B, he has since appeared in more than 190 Indian films over a career spanning nearly five decades.
Bachchan is widely regarded as one of the most influential and influential actors in the history of Indian cinema and world cinema.