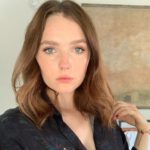 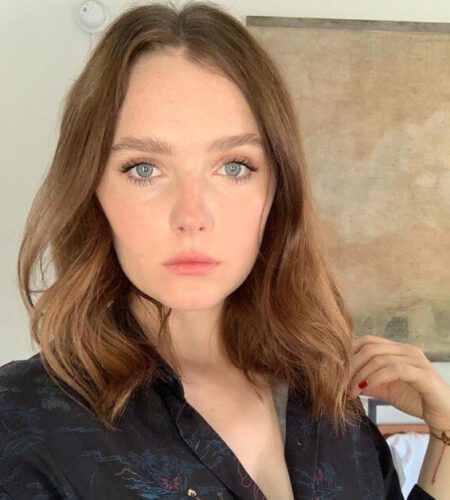 Amy was born in Toronto, Ontario, Canada on August 6, 1995. She was born and raised in Toronto, Ontario.
Amy grew up watching theaters and spent most of the time of her childhood at empty theatres.
Prior before actual play, when no one was there in theater then she used to go on stage and performed rehearsals.
An Ontario native, Actress Amy Forsyth's love for performing arts began with ballet at her local dance studio in Stouffville, a small town Northeast of Toronto. She later transitioned to musical theatre and following ten years of performing, signed with an agent to explore film and television. In 2018, Amy starred in CBS Studios' horror film Hell Fest (2018), directed by Paranormal Activity's Gregory Plotkin. It's a film about a masked serial killer who turns a horror-themed amusement park into his own personal Halloween slaughterhouse.
First of all, Forsyth kicked off her career with her first film called Halfway Point as Cassie in 2010.
After that, she appeared in movies like A Sweet Uncertainty (2010) as Lea, Blizzard (2012) as Young Woman, Torment (2013)as Mary Bronson, Me X Infinity (2014) as Daisy, A Christmas Horror Story (2015) as Caprice Bauer, Beautiful Boy (2018) as Diane, etc.
Similarly, Amy played Hell Fest (2018) as Natalie, Stucco (2019) as Neighbor, and We Summon the Darkness (2019) as Bev, Cracked (2013) as Julia Grieveson, Reign (2014) as Isobel Derant, Degrassi: The Next Generation (2014) as Eden, etc.