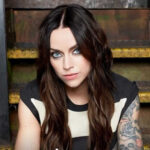 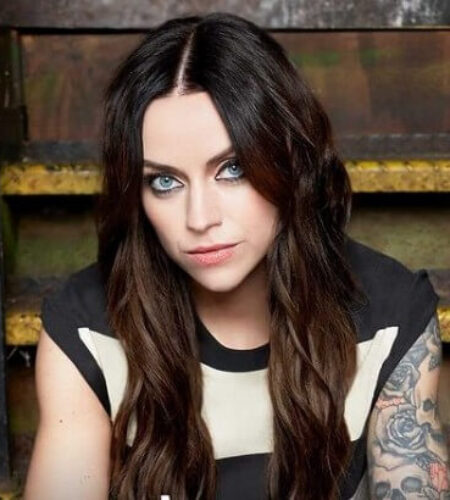 Amy Macdonald real name is Amy Elizabeth Macdonald. She was born on August 25, 1987 at Bishopbriggs, East Dunbartonshire, Scotland. She is Scottish by natinoanliy. She is Music (Singer) by profession. She is the daughter of Jimmy Macdonald (father) and Jo Macdonald (mother). She was a student at Bishopbriggs High School, East Dunbartonshire, Scotland.
In 2008 it became an ostensibly international hit consisting of "This Is the Life" and "Mr Rock and Roll". His fourth studio album, Under Stars, was critically acclaimed in 2017.
She was engaged to English football player Steve Lovell, but the couple broke up before they got married. In 2016, she announced her engagement to professional football player Richard Foster.
She started playing in pubs around Glasgow at an early age, teaching herself how to play and perform.
Is engaged to football player Steve Lovell.
Split from her fiancé Steve Lovell in June 2012.
Her sister is a doctor.
Her middle name is Elizabeth.