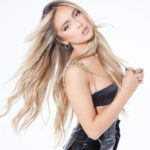 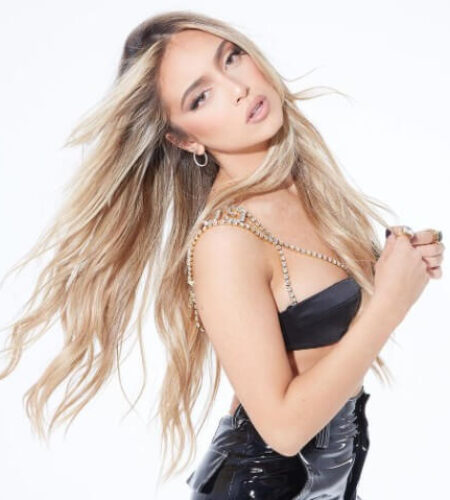 Ana Mena Rojas (born 25 February 1997) is a Spanish singer and actress.
She Holds Spanish nationality and belongs to White ethnicity/race. According to Astrologers, He zodiac sign is Pisces
On Ana’s date of birth, the number one song in America was "Wannabe" by Spice Girls.
Ana Mena primary income source is from being a World Music Singer.
Spanish singer and actress who has appeared as Paula in the TV show Vive cantando. As a singer, she released her debut single "No Soy Como Tú Crees" in 2016 and in 2018, she released her first album Index.
In 2016, she impersonated Ariana Grande in the televised talent show Tu Cara Me Suena. She played the role of Vero Navarro on the show Supercharly and she played Norma Joven in Pedro Almodóvar's 2011 film The Skin I Live In.
One of her earliest roles was as Pepi in the 2009 TV mini-series Marisol.
She's collaborated with renowned artists such as CNCO, Becky G, Lali Espósito and Thalía.
She had been in a relationship with dancer Iván Villa.