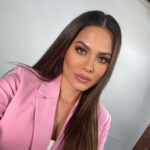 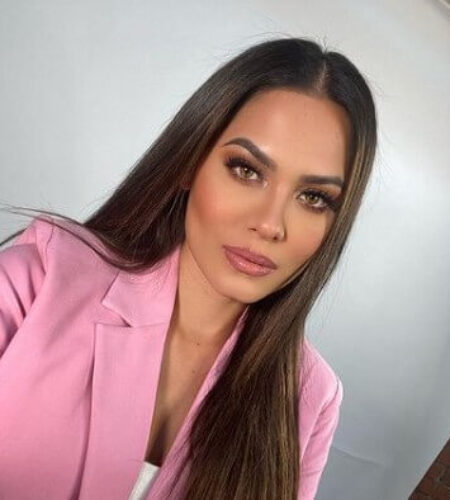 Andrea Meza is a young beautiful and intelligent professional model who has won many titles under her name like Miss Chihuahua 2016, Miss Mexico 2017, Mexicana Universal Chihuahua 2020.
Just a while ago, she won the title of Miss Universe 2021 where she represented Mexico.
Andrea Meza was born on August 13, 1994 as Alma Andrea Meza Carmona.
She was born in Chihuahua city in Mexico to her parents Alma Carmona, her mother, and Santigo Meza, her father.
She is known to have two siblings and is the oldest of all three daughters.
As for the education of Andrea, her school’s name remains unrevealed but as for her college and University education, she enrolled for the Autonomous University of Chihuahua from where she graduated with her degree in software engineering in 2017 after which she started working as a software engineer along with her career as a model.
Andrea is the third Mexican lady to win the title of Miss Universe.
She competed with 73 more competitors before winning the title of Miss Universe.
Andrea’s strongest competitor in the Miss Universe pageant was Miss India Adeline Castelino who was among the top five along with Miss Brazil, Miss Peru, and also the Miss Dominican Republic.
Andrea is a brand ambassador of a society that is against gender disparities and gender violence.
Andrea is a strong woman who speaks for wrong through raising the topic on Twitter where she fights and raises her voice against it.