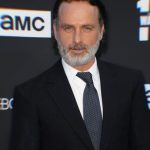 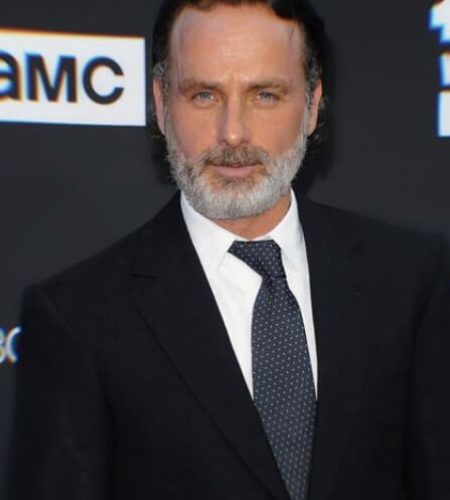 Andrew James Clutterbuck born 14 September 1973, known professionally as Andrew Lincoln, is an English actor.
Andrew Lincoln studied at Beechen Cliff School in Bath. After getting interested in acting, he spent one summer studying drama at the National Youth Theatre in London. After completion of his school education, he joined the famous Royal Academy of Dramatic Art to hone his acting skills.
Apple Martin, daughter of Coldplay's Chris Martin and Gwyneth Paltrow, served as the florist at her wedding.
His wife is the daughter of Jethro Tull rock band lead singer Ian Anderson.
His father was a civil engineer.
Her mother is South African.
He worked at the London National Youth Theatre.
Andrew made his first film appearance in 1995 in a drama film Boston Kickout as Ted.
In 1994, Andrew guest appeared in the Channel 4 sitcom Drop the Dead Donkey as Terry.
White Andrew is of English descent on his father’s side while he has South African ancestry on his mother’s side.