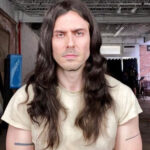 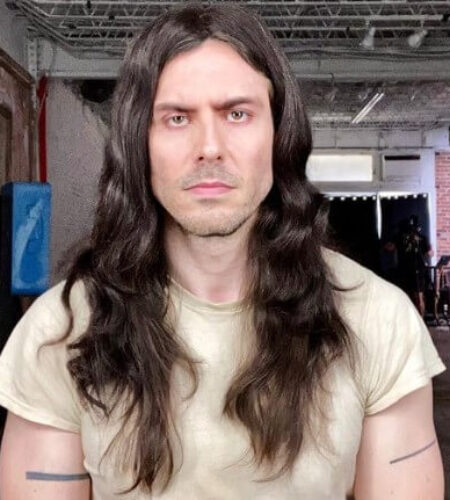 Andrew Fetterly Wilkes-Krier (born May 9, 1979) is an American rock singer, multi-instrumentalist, record producer and actor.
Raised in Michigan, Wilkes-Krier began his musical career in the mid-1990s performing in a number of local bands before eventually moving to New York, where he produced his first recordings under the Andrew W.K. moniker.
A child prodigy, Andrew had started learning how to play the piano from the age of 4, at the University of Michigan School of Music. He had mentioned in an interview that his family’s trips to midnight mass, when he was a child, had a massive influence on his inclination towards music.
One of his elementary school teachers had given him the nickname of Andrew W.K. to differentiate him from his classmates Andrew Gilchrist and future singer-songwriter Andrew Cohen.
In 2008, he had opened a multi-level nightclub and concert hall in Manhattan and named it Santos Party House. It was one of the few venues in New York City to be granted both a liquor license and a cabaret license.
Andrew presented Cartoon Network’s live-action show Destroy Build Destroy.
In September 2017, he announced that a new studio album would be set for release on March 2, 2018 via Sony Music. In November, he announced its title, You're Not Alone, and shared its cover artwork. The album was released on March 2, 2018.
In August 2018 he revealed to Riff Magazine that he had begun recording his next album.
In February 2018, Andrew was named the Person of the Year by the American Association Of Suicidology. The AAS stated, "The inaugural Person of the Year Award will be presented to Andrew W.K. due to his consistent and powerful use of positivity to improve the lives of those who hear his music."