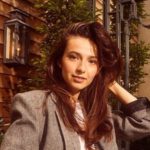 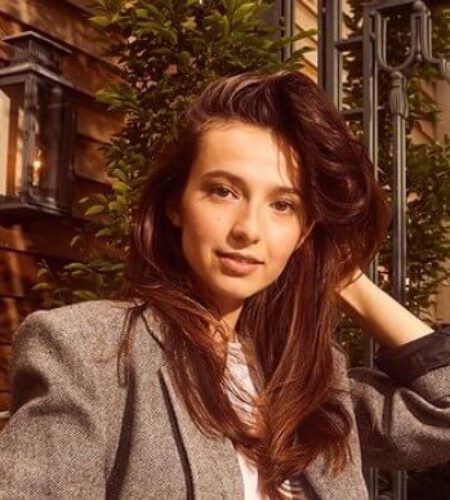 Anjelica Fellini is best known for her role as Blair Wesley in the series Teenage Bounty Hunters. Began her career as a dancer on Broadway. She has also appeared in The French Dispatch. Anjelica has performed for the 'The Phantom of the Opera', 'Little Dancer'.

She was born and raised in New York City, New York. She has siblings as well. She has a sister named Julia.