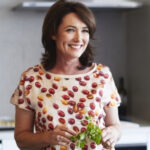 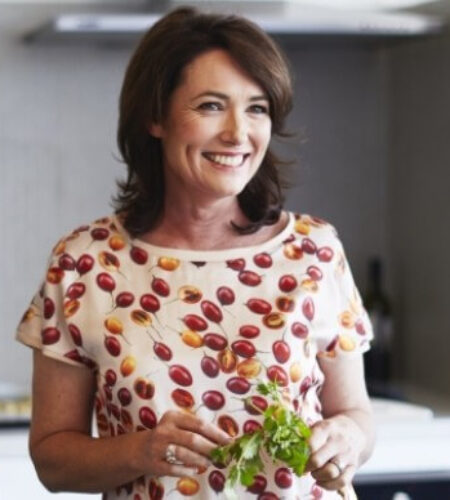 Anna Gare is an Australian musician and television personality. She is one of four judges on Channel Ten's reality television program, Junior MasterChef Australia, although she is neither a formally trained chef nor trained cook.
Gare was born 10 March 1969 in Subiaco, Western Australia and grew up in Fremantle. She attended the Lance Holt School, where as a student she ran a canteen for students and staff.
Participated in films and TV series Junior MasterChef Australia (2010 – 2011), The Best In Australia (since 2009) and And the Pursuit of Happiness (1986)
Her popular book Eat In - The Best Cooking Is Made At Home.
In 2004, Gare was inducted into the Western Australian Music Industry's Hall of Fame, as she had previously been inducted to the Rock 'n' Roll of Renown in 1993.
At this time, Gare formed a small catering business, Deluxe Catering, in 1999, which she continued to operate until June 2007.
In 1993 she had a small role in Stark, a British-Australian television miniseries.
In 1991, after a decade of rock and roll, it was time for a change.
Since 2017, Gare has been presenting the chef segment for Nine's Destination WA program.
At 25 I had two children and didn't feel like doing the rock and roll thing any more – even the thought of playing in a smoky pub (as they were in those days) was not on.
In 2013 Gare co-hosted The Great Australian Bake Off an Australian reality television baking competition with Shane Jacobson.