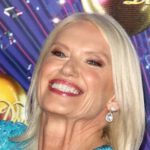 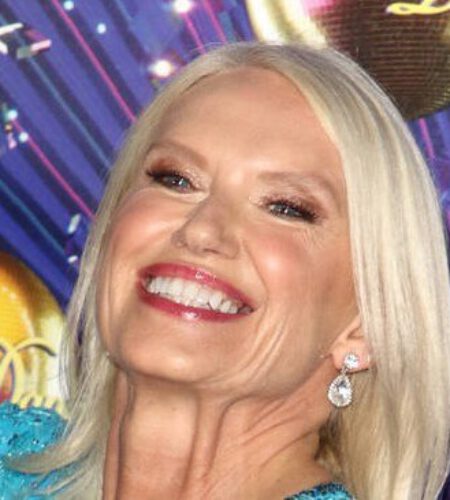 Anne Lucinda Hartley Rice aka Anneka Rice was born on 4th October 1958 in Cowbridge, Glamorganshire, Wales, U.K.
Her nationality is American and her ethnicity is White.
Her father was stationed as an officer in the RAF.
She was educated at three independent schools: Dunrobin School, Limpsfield, Surrey; St Michael's, Surrey; and Croydon High School, England.
She adopted the name "Anneka" when she joined the British actors' union Equity, as her real name had already been registered with that organization. More information regarding her mother, siblings will be added soon.
Anneka started her career as a trainee for the BBC World Service.
She shifts to Hong Kong at the age of 19 and she started presenting the news on English language television station TVB Pearl.
She also did English dubbing for kung fu films.
After that, she worked as a secretary in the BBC Children's department.
She landed her first major TV job as the jump-suited "sky runner" of Channel 4's "Treasure Hunt" in the year 1982.
The show proved one of Channel 4's most popular programs and was nominated for a BAFTA in 1986.
She was given the "Rear of the Year" award in 1986.