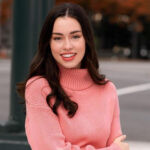 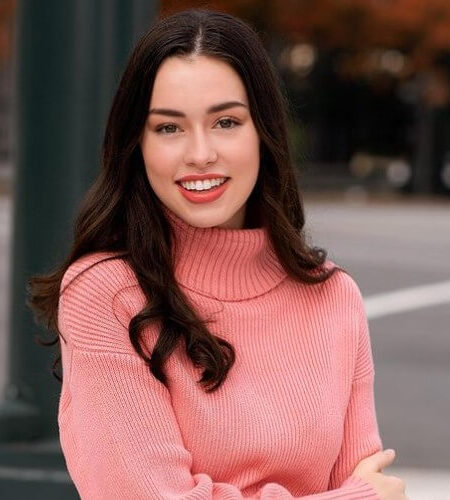 Television actress who rose to fame for her portrayal of Annie Sullivan on the series Sweet Magnolias.
Anneliese Judge (Born December 17, 2001) is an American social media personality as well as she is widely recognized as an American actress who is probably best known for her role in the American romantic drama tv series “Sweet Magnolias (2020)”
She was professionally represented by Luber Roklin Entertainment.
Both she and Brooke Elliott were cast on Sweet Magnolias.
She was born and raised in North Carolina.
She took acting classes through in-STUDIO.