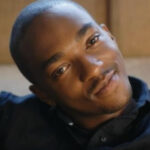 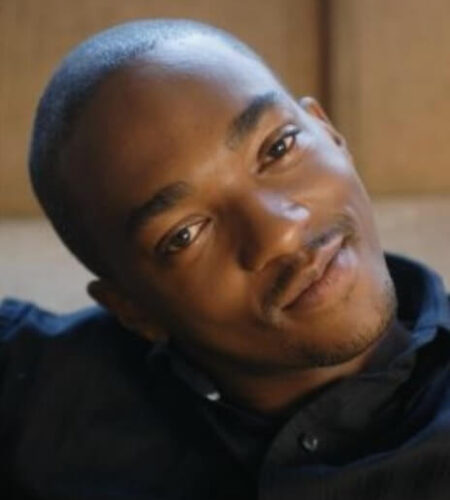 Anthony Mackie is an American actor, voice actor, producer and writer known for portraying various characters in shows and movies such as Sergeant JT Sanborn in The Hurt Locker, Perry in Brother to Brother, John Henry "Jack" Armstrong in She Hate.
Anthony Dwane Mackie was born on 23 September 1978 in New Orleans, Louisiana. He was the son of Martha and Willie Mackie, who was a carpenter that owned a roofing business. Besides, he has a brother Calvin Mackie and two sisters Maryanne Holland, Linda Nellie.
Anthony Mackieholds an American nationality. His ethnicity is African-American. Besides this, he has an athletic body type.
Anthony Mackie attended McDonough 35 High School and the New Orleans Center for Creative Arts (NOCCA). He certified from the high school drama program at the North Carolina School of the Arts (NCSA) in 1997. Later, he graduated from The Juilliard School’s Drama Division as a member of Group 30 (1997–2001), which also included actors Tracie Thoms and Lee Pace.
In the summer of 2011, he inaugurated his bar, NoBar BKNY in Manhattan. He wanted a place for the whole community to hang around and watch a couple of games without having to pay over the top.
He got his first breakthrough as an actor after he delivered a masterful performance as Tupac Shakur in Broadway play, Up Against the Wind. At that time, he was still studying at Juilliard School.
In 2002, he was featured in Eminem's film debut, 8 Mile. He was nominated for Independent Spirit Award for Best Actor for his role in Brother to Brother. His second nomination was for Best Supporting Actor at the 2009 Independent Spirit Awards for his role in The Hurt Locker.
Mackie married his long-time girlfriend and childhood sweetheart, Sheletta Chapital, in 2014. They split amicably in 2017. They have 3 children together.
Mackie opened a bar called NoBar in Bed-Stuy, Brooklyn in the summer of 2011. He had plans to open a second NoBar in Williamsburg, Brooklyn in 2013, but closed all NoBar locations in 2015.