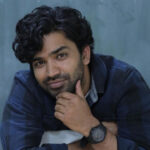 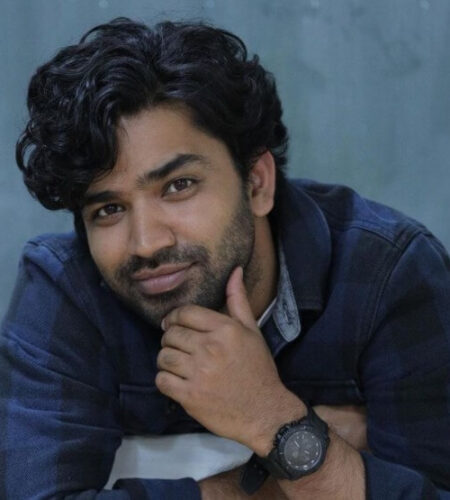 Anupam Tripathi was born on 11 July 1990 in India who usually worked in south Korean Movies.
He is worked in many South Korean movies. He appears in the “Squid Game” Web series. He has completed his senior education qualification from Private School and Completed his graduation from Private University at hometown.
He made his first theatrical film appearance as a Sri Lankan Man in the 2014 South Korean drama film Ode to My Father. It became the 4th highest-grossing film in the history of South Korean cinema.
He was cast as an Indian Worker in the 2016 South Korean action crime film Asura: The City of Madness.
Anupam Tripathi brought to life the character of Kumail in the South Korean psychological thriller television series Hell Is Other People in 2019.
Alongside Lee Jung-jae, Park Hae-soo, Wi Ha-joon, Jung Ho-yeon, O Yeong-su, Heo Sung-tae, and Kim Joo-ryoung, Anupam Tripathi co-starred as Abdul Ali, a foreign worker from Pakistan who enters the Game to provide for his young family after his employer refuses to pay him for months, in the Netflix action-thriller survival drama series Squid Game in 2021. The show became one of Netflix’s most-watched programs in several regional markets.