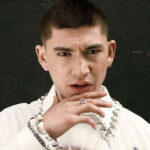 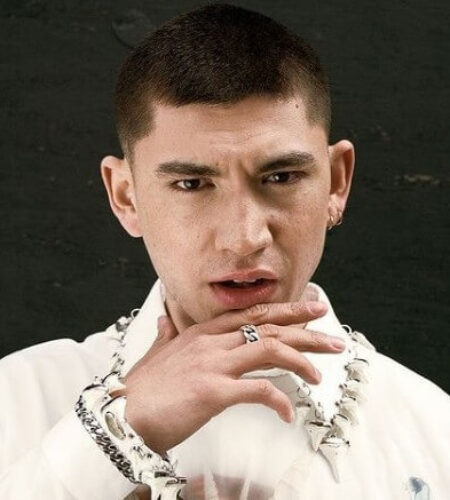 Archie Renaux is one of the rising stars in the British film industry. He is most popular for his work in the Netflix arrangement ‘Shadow and Bone’ and ‘Gold Digger’.
Archie James Beale (born 22 November 1997), known professionally as Archie Renaux, is an English actor and model. He is set to star in Netflix series Shadow and Bone and in the film Voyagers. He previously played Leo Day in miniseries Gold Digger.
He is a model and actor who was a series regular in Netflix’s Shadow and Bone in the role of Malyen “Mal” Oretsev. He had a main role in a 2019 mini-series called Gold Digger. He was cast in the second film of Sony’s Marvel Universe, Morbius, as Bobby.
He grew up with two sisters and one brother. His real name is Archie Beale.
Archie Renaux is in a relationship with Annie. The couple has a daughter out of wedlock named Iris who was born in October 2020.
In March 2019, he appeared as Feliciano in an episode titled Friend of the American action drama streaming television series, Hanna, based on the 2011 film of the same name.
Archie Renaux was cast as Leo Day, the 25-year-old son of Julia and Ted who still lives with his mother, in the 6-part drama miniseries, Gold Digger, in 2019. BBC described the series as a contemporary relationship thriller about second chances, family, and betrayal.
In order to become an actor and pursue his passion, he quit his 9-5 job.
Archie Renaux played the role of Alex in the 2021 American science fiction film, Voyagers, in which he co-starred alongside Tye Sheridan, Lily-Rose Depp, Fionn Whitehead, Colin Farrell, Chanté Adams, Isaac Hempstead Wright, and Quintessa Swindell.
He has also appeared in music videos for songs like Mayflies by Benjamin Francis Leftwich and Searching by Liv Dawson.