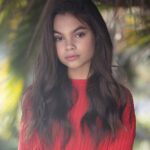 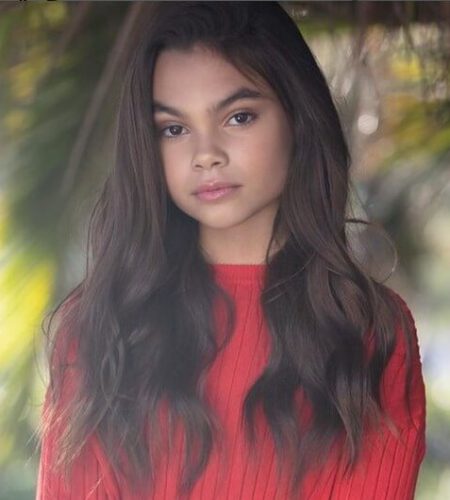 Ariana Greenblatt birthdate Aug 27, 2007, birthplace New York, USA. She is also known as (AKA) Ariana Marley Greenblatt.
Her gender is female, birth sign Virgo, and ethnic appearance is Puerto Rican descent (Caucasian | Latin/Hispanic | Mixed).
Daughter of Shon Greenblatt and Soli Greenblatt.
She is of Puerto Rican descent on her mother's side.
She got widespread exposure after she was cast in the role of young Gamora in the highly successful Marvel movie, Avengers: Infinity War.
In February 2018, she managed to secure her name in the Guinness World Records by catapulting most burning marshmallows in a minute.
She has done volunteer and activism work for many charitable foundations and local children hospitals.
She has been vocal in her support of various anti-bullying campaigns.
She has played the role of Daphne Diaz in ‘Stuck in the Middle’ which gave her a huge popularity.
She has played the role of young Gamora in “Avengers: Infinity War”.
She also, write songs and play guitar.
She was one of the contestants in the show "Dancing with the Stars: Juniors".
She is also a voice artist and has given voice to many characters.