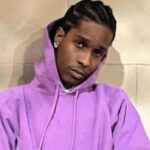 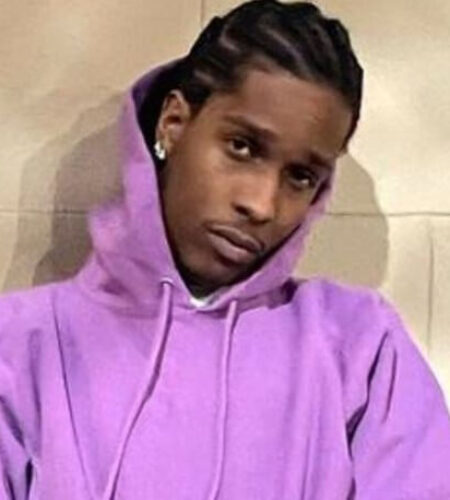 Rakim Mayers was born on October 3, 1988, in Harlem, New York City. His father was a Barbadian while his mother is African-American. He has an older sister named Erika B. Mayers.
Rocky started rapping when he was 9 years old. He used to rap with his older brother who then had the French braids hairdo which Rocky later himself sported.
ASAP's musical career reached its initial peak as he released his very first album titled Long. Live. ASAP in 2013. This album was extremely successful as it topped the charts in the US and Canada.
Throughout the course of his career, ASAP has attained the most recognition through his single Fuckin' Problems, where he featured Drake, 2 Chainz and Kendrick Lamar. This single became a huge hit as it won him a BET Hip Hop Award.
ASAP is straight. He has successfully maintained a reputation for dating only celebrities regardless of their nationality.
For close to 2 years, he dated American singer, Teyana Taylor and then moved over to the Australian rapper Iggy Azalea after their relationship ended.
When Rocky was 12 years old, his father was arrested for selling drugs. His father eventually died in 2012. At the age of 13, he lost his elder brother, Ricky, who was murdered by a rival drug dealer. This unfortunate incident motivated Rocky to work hard on his music.
He took to drug pedalling to support his family as they wandered around homeless shelters. He was arrested for drug pedalling in 2004 and was imprisoned for two weeks. In was in prison where he first met future rapper ‘Casanova’.
He established his own company ASAP Worldwide in October 2011 with A&R and executive producer, Steven Rodriguez, who is better known by his nickname ASAP Yams.
In 2013, he founded the ASAP clothing brand, a fashion brand along with the fashion designer and close friend, Raf Simons.
He has been an active member of ASAP Mob Crew since 2007.
In 2016, he did voiceover work for the video game Marvel Avengers Academy.