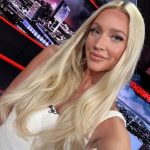 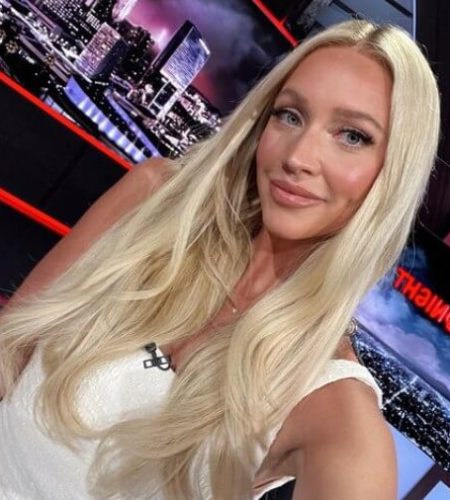 Ashley Brewer is a very beautiful and talented American former swimmer currently working as a sports anchor/reporter for ESPN. Ashley Brewer Born on December 13, 1991, in Phoenix, Arizona, USA.
Ashley Brewer completed her high school degree at Chaparral High School in Phoenix. After that, She got enrolled at the University of Texas and later she transferred to the University of Southern California. In the year 2014, She graduated.
Brewer's oldest brother Charles was a right-handed pitcher for the Arizona Diamondbacks. Her brother Chase played baseball at UCLA and her younger brother Connor is a former quarterback for the University of Virginia. Her younger sister Abby played sand volleyball at USC. Ashley's mother Deborah Pyburn Brewer was a news anchor for the CBS station in Phoenix for almost ten years. In September 2022, Brewer got engaged to NBA player Frank Kaminsky.
She reported having a relationship with her longtime boyfriend Hampus Lindholm. Her boyfriend is a Swedish professional ice hockey defenceman currently playing for the Anaheim Ducks of the National Hockey League (NHL).