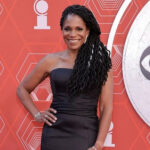 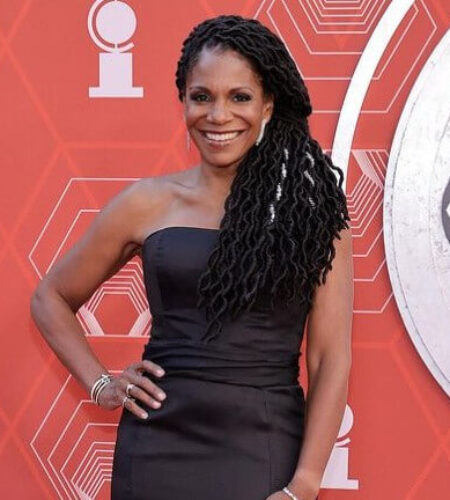 Audra Ann McDonald (born July 3, 1970) is an American actress and singer. Primarily known for her work on the Broadway stage, she has won six Tony Awards, more performance wins than any other actor, and is the only person to win all four acting categories.
Tony Award-winning theater and television actress who portrayed Dr. Naomi Bennett on ABC’s Private Practice. According to Astrologers, Audra McDonald's zodiac sign is Cancer.
She was born in West Berlin, Germany to her parents Anna Kathryn Jones and Stanley James McDonald Jr. MacDonald’s mother serves as a university administrator while her father works as a high school principal. She was raised in her father’s native Fresno, California, United States where her father was stationed with the U.S Army. McDonald grew up with her younger sister Alison, who writes and directs for television and film.
Audra went to Theodore Roosevelt High School to attend their Roosevelt School of the Arts Program in Fresno.
In 1993, Audra graduated from Juilliard School where she had gone to study classical singing under Ellen Faull.
Five of her aunts toured in the 1970s as the McDonald Sisters. They sang gospel music.
At her final "Carousel" audition, Audra fainted on stage while singing. She still got the part and went on to win her first Tony Award in 1994.
"Marie Christine," her first starring role on Broadway, was written specifically for her by Michael John LaChiusa after he saw her audition for "Carousel.".
The youngest actor ever to win three Tony Awards.