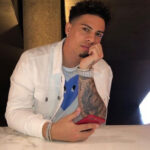 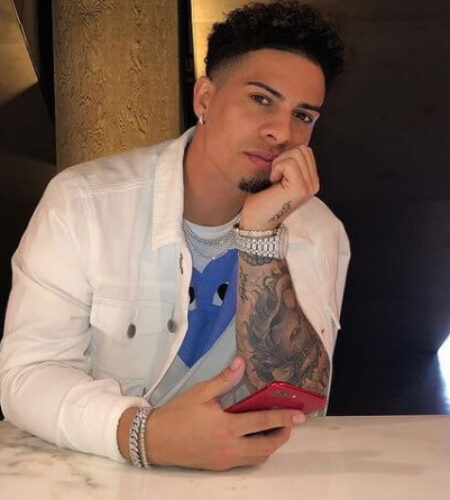 Austin McBroom born 20 May 1992 is an American YouTube Star, Basketballer, and Internet Sensation

He has a younger brother named Landon, who also enjoys his own share of fame on YouTube. Landon is a famous sports trainer.
They have two daughters named Elle and Alaïa and a son named Steel.
For his higher education, Austin attended three universities in total; Central Michigan University, Saint Louis University, and Eastern Washington University
Former NCAA basketball guard who committed to the Saint Louis University men's basketball program for the 2011-2012 season.
After his college basketball career, he became a social media star, with more than 6 million followers on Instagram. He's also a member of the ACE Family collaborative channel.
Besides basketball, he played football and baseball at Campbell Hall School.
He averaged 25 points per game his senior year on the way to being named first-team All-CIF Division 3AA.
He led the St. Louis Billikens in 3-point shooting in makes and percentage during the 2013-2014 season.
He and Jrue Holiday played together on their high school state championship team.