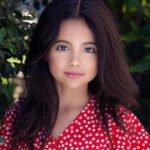 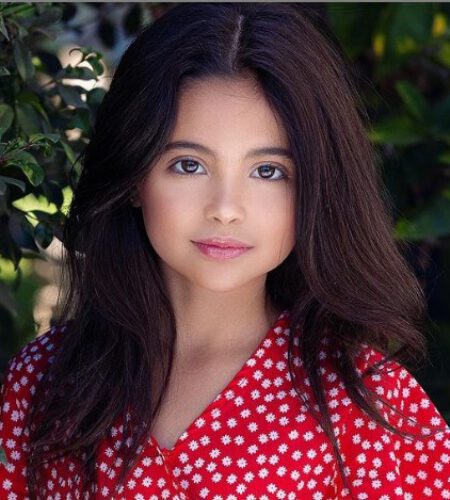 Ava Foley is one of the most popular kids on the internet. Ava is already a star in the internet world.
Ava Foley was born on December 7, 2012 in United Picture, California.
This lovely little girl captivated everyone with her charm and talent. She is best known on Instagram as 'The New Fashion Designer'.
There is also a YouTube channel called "ForEverAndForAva". The channel gathered more than 600,000 subscribers. She often uploads videos about makeup and fashion on her channel.
Ava also appeared in the comedy series "Giggles Talk," in which she showcased her amazing acting talent.
The channel ForEverAndForAva turned popular after Lucy Hale from Pretty Little Liars shared a picture of the two on her Instagram saying that they reminded her of the time she had spent with her good friend Annie.
Ava was born a week apart from Everleigh.
Everleigh and Ava’s mother’s have known each other for more than a decade.
She posted her first picture to Instagram along with her best friend Everleigh Soutas in October 2013.
Inspired by YouTuber Jenna Ortega.
Ava and Ever collaborated with several YouTubers such as Rebecca Zamolo, Zach Clayton, and Jazmine & Nick.