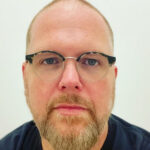 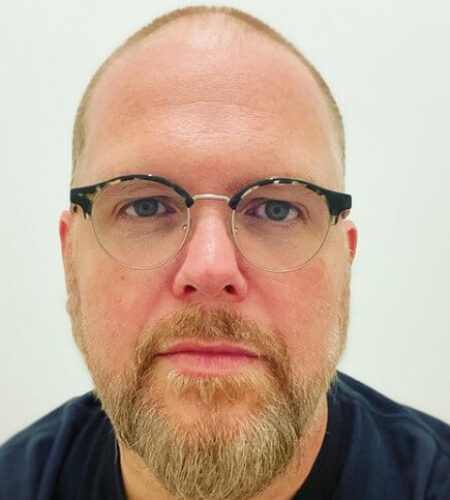 Bart Millard was born on the 1st of December 1972 in Greenville, Texas. In addition, he is one of the renowned and talented American singer as well as a songwriter.
* Thus, he is mainly famous as the lead member of the Christian music band, MercyMe.
* Millard has worked as a solo singer.
* He holds an American nationality and belongs to white ethnicity.
* birth sign is Sagittarius. Furthermore, he is a married man and father of five children.
* During his high school years, Millard wanted to become a football player, a dream that ended when he injured both ankles at a high school football game.
* Millard is featured as a vocalist on "I See Love," a 2004 single by Third Day and Steven Curtis Chapman. He is also featured as a backing vocalist on Phil Wickham's 2009 single "Safe.
* Millard was called the Best Male Vocalist by Christianity Today in 2005, for his work on his solo album Hymned No. 1 and for The Christmas Sessions album with his band MercyMe.