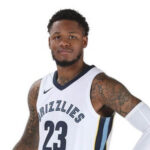 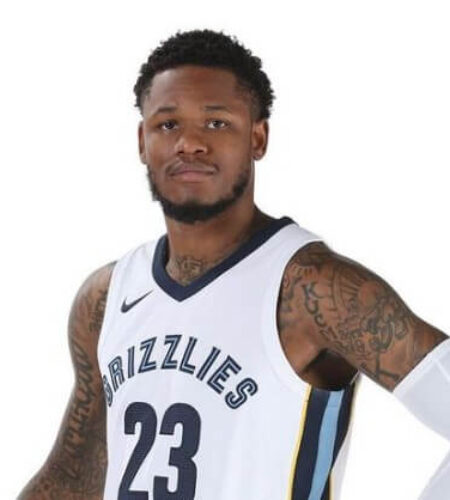 Ben Edward McLemore (born February 11, 1993) is an American professional basketball player for the Los Angeles Lakers of the National Basketball Association (NBA).
He played college basketball for the Kansas Jayhawks and was known for his athletic ability complemented by his outstanding jump shot.
His size, style of play and unique set of abilities had garnered comparisons to former NBA All-Star Ray Allen.
He was the seventh pick in the 2013 NBA draft.
Ben grew up in a massive family as the fourth child of his parents, Ben McLemore and Sonya Reid, with four siblings.
As a teenager, Ben played for Wellston High School in St. Louis from 2009-2010. But in 2010, the school got closed, and then he went to Oak Hill Academy.
Later, he transferred to Christian Life Center in Humble, Texas.
His frequent school transfers created quite a problem during his college basketball career. But, everything got sorted out eventually, and he went on to have an excellent career in sports.
İn November 2018, Ben had to go through the grievance of losing his brother Kevin McLemore. After Kevin's sudden death, Ben established Kevin McLemore Foundation in his name to keep his name alive and help underprivileged deserving kids.