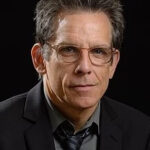 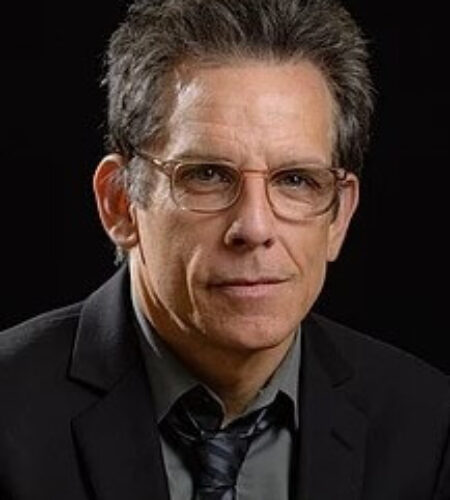 Benjamin Edward Meara Stiller (born November 30, 1965) is an American actor, comedian, producer, film director, and screenwriter.
He is the son of the comedians and actors Jerry Stiller and Anne Meara.
He once got an opportunity to work in the popular sketch comedy show Saturday Night Live, based on The Hustler of Money, his short film parody of the movie, The Color of Money.
In 1989, he started working as a performer and writer with Saturday Night Live. However, as the show wasn’t interested in his short films, he decided to leave it after having worked for 4 episodes.
In 2002, Ben Stiller was placed on the 68th spot in Premiere’s annual Power 100 List.
Ben Stiller was raised by the family of Jewish. Hollowverse.com says that Ben admits that he is both Catholic and Jewish.
Ben Stiller is straight. In 2000 he married famous actress Christine Taylor, seperated in May 2017. The couple has two kids.
In 2005, he revealed that he was suffering from a bipolar disease which ran in his family.
In 2014, he was diagnosed with prostate cancer but he didn’t make his diagnosis public until 2016. However, he was declared cancer-free after he underwent treatment.
In the late 70s, Stiller regularly used to perform with NYC’s First All Children’s Theater, a New York City-based troupe. This was his first big exposure as an actor.