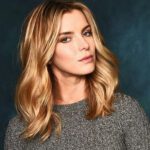 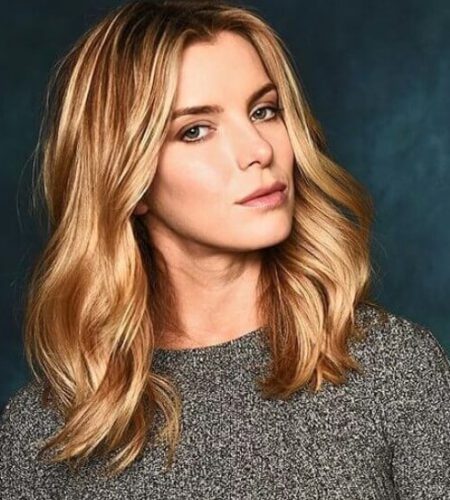 Betty Gilpin was born on July 21, 1986, to character actors Ann McDonough and Jack Gilpin. Betty went to The Loomis Chaffee School when she was younger and later took admission to Fordham University.
Gilpin’s career in the industry began when she guest-starred in a popular television series. However, she gained recognition only when she played the role of Dr. Carrie Roman in Nurse Jackie.
In 2006, she made her first TV show appearance in the crime drama series, Law & Order: Criminal Intent, as Amanda Dockerty.
In 2018, she made her TV show debut as a voice actress by voicing the character of Laurie Jupiter /Louisa von Trapp in the animated comedy series, Robot Chicken.
Graduated from Fordham College in New York City with a Bachelor of Arts degree.
Nominated for the 2018 Emmy Award in the Supporting Actress in a Comedy Series category for her role as Debbie Eagan in GLOW (2017), but lost to Alex Borstein from Muhteşem Bayan Maisel (2017).