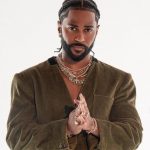 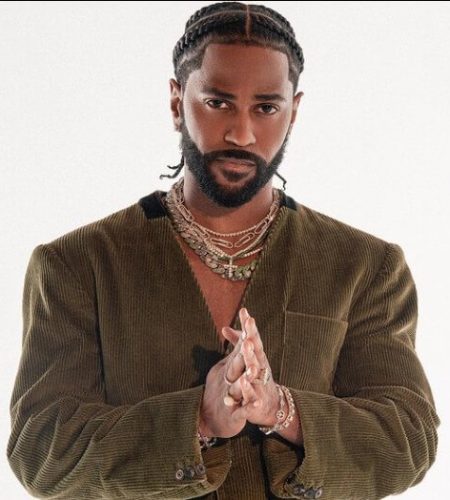 Sean Michael Leonard Anderson, better known as Big Sean, was born on 25th of March, 1988 in Michigan.
He was born in Santa Monica, California, but grew up in Detroit, Michigan. He was raised by his mother and grandmother.
Big Sean attended Detroit Waldorf School and graduated from Cass Technical High School with a 3.7 GPA.
In May 2007, Big Sean signed a deal with the record label GOOD Music (Getting Out Our Dreams), founded by Kanye West in 2004.
He is popular for his mixtapes and four studio albums. He works with GOOD Music since 2007. He was discovered by Kanye West after he attended the radio station, where Kanye was interviewed. After that, he collaborated with Lil Wayne, Chris Brown, Wiz Khalifa, Fall Out Boy, Jessie J, Justin Bieber and others.
His first TV show appearance was in Funk Flex Full Throttle in 2011.
His albums such as Finally Famous (2011), Hall of Fame (2013), and some mixtapes.
Sean has appeared in TV movies related to different Music Awards starting in 2011.
Sean released his debut album Finally Famous on June 28, 2011, under the labels of GOOD Music and Def Jam Records. It appeared at number 3 in the Billboard 200 and number 1 in the US’ “Top Rap Albums”.