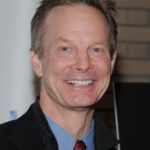 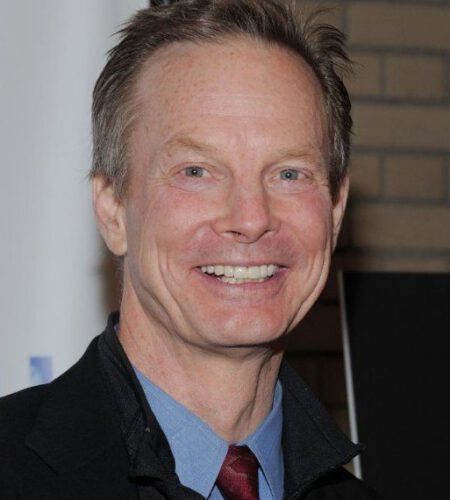 William Thomas Irwin born April 11, 1950 is an American actor, clown,[2][3] and comedian.
Bill Irwin is a famous Movie Actor, who was born on April 11, 1950 in United States. TV and film actor who appeared on episodes of CSI, and played Lou Lou Who in the 2000 movie How the Grinch Stole Christmas. Many children came to know him for his role as Mr. Noodle on Elmo’s World. According to Astrologers, Bill Irwin's zodiac sign is Aries.
Selected for the International Clown Hall Of Fame, and was inducted August 7, 1999.
In 1989, was nominated for four Tony Awards for "Largely New York": as author of a Best Play nominee, Best Actor (Play), Best Director (Play) and, with collaborator Kimi Okada, Best Choreographer. In 1999, his show "Fool Moon" won a Special Tony Award for Live Theatrical Presentation.
Won the 2005 Tony Award for Best Actor in a Play, for his performance as George in 'Who's Afraid of Virginia Woolf?'.
Lives in Nyack, NY, a suburb of New York City, which is home to many fellow artists and entertainers.
He regularly appears on the NBC crime series Law & Order: Special Victims Unit as therapist Dr. Peter Lindstrom. Lindstrom normally appears on the show while counseling main character Lieutenant Olivia Benson. Irwin also appeared on the television series Sleepy Hollow, playing the character of Atticus Nevins. In 2017 and 2018, he appeared in the FX television series Legion.
In 2005, he won the Tony Award for Best Actor in a Play for his appearance as George in the revival of Edward Albee's Who's Afraid of Virginia Woolf?.
In 1996, Irwin performed with The Cadets Drum and Bugle Corps at the 1996 Summer Olympics, in a "band on the run" sequence where he played Dr. Hubert Peterson of the fictitious Federation of United Marching Associations of America.